Let’s face it. Spam is something annoying. I have the feeling that just lately the WordPress comments spam has increased significantly. It’s not just the fact that our database is fed with unnecessary data. Spam that is not recognized as such by WordPress always creates work for us.

It starts with emails. I remember – it was the first thing I did in the office in the morning – when I first had to keep order in my email client by deleting unwanted emails or marking them as junk. The work continued in the WordPress backend. There, the 85 new comments needed a quick look to either approve them accordingly or move them to the spam folder.

Well, yes. Those days are over for me at least. After testing a few options, I came across one that has removed spam 100% for me so far.

The fight against WordPress comments spam

As a fight you can actually call it. Because where a plugin provides temporary relief to eliminate WordPress comments spam, the little beasts could bite their way through again weeks later. And the work starts all over again. I tested common plugins like Antispam Bee and Aksimet. You’re probably familiar with the latter. This is the plugin that automatically comes with a freshly set up WordPress installation.

In addition, I applied in-house means, such as defining a blacklist of words by which WordPress should recognize the comment as spam. This is also basically a very useful feature that I was hoping to get a lot out of. So I just went through some spam messages and copied out certain words or text passages to add to the blacklist. To be honest, I was hoping for a lot with this.

Unfortunately, the joy was always temporary. After a short time, it started again. Every day I had about 100 emails in my inbox, which I definitely didn’t want to have. By the way, I wanted to do without captchas etc. for privacy reasons, among others. Besides, I don’t really like them anyway, because they are – and this is just my opinion – a little usability disaster.

And then… I came across a solution that is very interesting, quite unconventional and absolutely ingenious.

I am really spam-free for some time! And that without captcha. Without annoying math problems or recognizing zebra stripes on a pixelated photo.

This plugin is so simple and yet so smart. Granted, it takes the radical route. But don’t we need that when it comes to spam?

Comment Guardian removes WordPress comments spam by using a clever algorithm to detect the language of the comment. In the backend you can set one or more languages you want to allow for comments. It looks like this:

That’s it. After that, WordPress will reliably mark any comment as spam that is not written in the respective language. Simple and yet so effective, isn’t it? Because let’s be honest: If I have a German blog, I don’t expect English or even Russian comments on my German articles. That has never happened until now. That’s why I can say quite reliably on my blog that comments not written in German must be clearly spam. By the way, Comment Guardian runs completely locally. It does not connect to any servers and can therefore be used without any concerns regarding DSGVO.

Is the plugin something for me?

You have to figure that out for yourself. In my case it works wonderfully, because I know 100% that I receive comments exclusively in German and the spam so far always in English or other, sometimes strange languages. I now also use the plugin on client websites and it does its job really well there too. You can try it out and write in the comments what you think of it. In any case, thanks for reading the article and have a spam-free time 🙂

Get updates and learn from the best 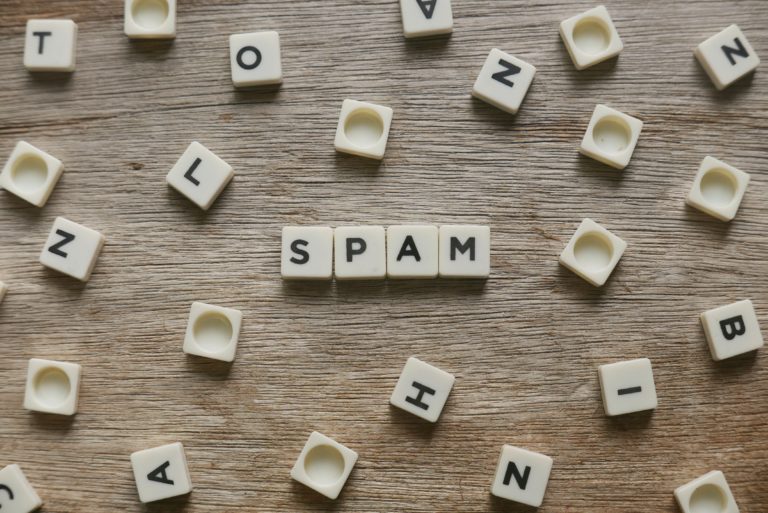 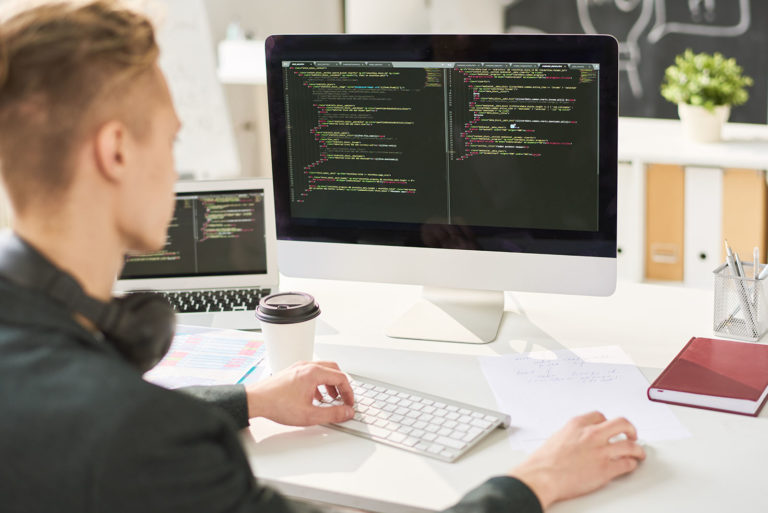 How to vertical align text or other elements with CSS